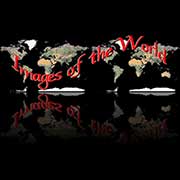 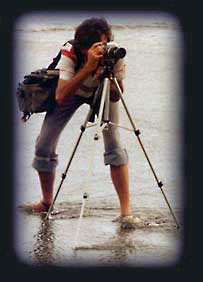 Originally from Friesland, the Netherlands, my main ambition was to travel. As soon as I finished University, I moved to Eswatini (Swaziland), Africa, in 1970, working in Science Education for UNESCO and in a local school. It was a marvellous place to live; I stayed for almost five years in which I also travelled extensively in the region.

In 1975 I moved to Australia, lived and worked in Education in nine Aboriginal communities and three towns in the Northern Territory. I started a website in 1999, named “OzOutback - The REAL Australia” emphasising the Outback and Indigenous culture.

In 2001 I moved to Cairns, Far North Queensland and worked for ten years in an indigenous school with students from Aboriginal and Torres Strait Islands communities. During that time, I started a second website, named “WorldPics - Images of the World”, from my extensive collection of photographs, taken in countries around the world since 1970.

In 2014 I combined the two sites as “OzOutback - Images of the World”, and added more photos and also videos over the years. Having a keen interest in a country’s history and the development of its national symbols, I also added a section showing the flag history of each country. More countries will be added to this site.

In 2020 I decided to resurrect the WorldPics name and this time develop a site showcasing photos ordered by theme rather than countries. In the past, I used to entertain friends with slide shows of my travels. So I chose a layout that plays those, while you can also view the photos one by one. I have used the excellent jAlbum, a cross-platform photo website offering software for creating and uploading galleries from images and videos. Click/tap on the logo to check it out:

The first trip I made was as a student with a group in 1965 to Yugoslavia. That same year I finished working on a book I had put together, handwritten in Dutch, with drawings of the products of Italian sports car company Abarth; I have included both here. Best wishes,
Ludo Kuipers